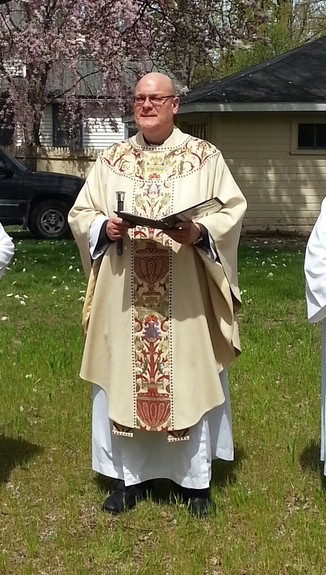 Born in Detroit, Michigan, Pastor is the adopted son of the late Edward and Dorothy (McFail) Waite.  The youngest of three adopted children, he has a brother (Tim) and his family who live in Warren, Michigan, and a sister (Cheryl) and her family who live in North Branch, Michigan.  He is the proud "father" of two French Mastiffs, Hannady and Bruno.

Having received a Bachelor of Arts degree in Pscyhology from Concordia College (now University) in Ann Arbor, Michigan in 1988, Pastor earned his Master of Divinity degree from Trinity Lutheran Seminary in Columbus, Ohio in 1993.  He served an internship at St. Luke's Lutheran Church in New York City, and a residency at Zion Lutheran Church, Perrysburg (Latchie), Ohio under the wonderful care and direction of his supervisor, the late Rev. James R. Van Brussel.   Pastor was ordained in the Holy Ministry on August 29, 1993 at Zion Lutheran Church in Perrysburg (Latchie).

Having served one parish prior to coming to St. Martin's, Pastor came to St. Martin's in January A.D. 1999.  Ironically, on the Sunday of his first scheduled liturgy, Michigan experienced a snowstorm which resulted in the accumulation of fourteen inches of snow.  Since Pastor lives in the Detroit suburbs, he was unable to make the trip and worship, for the first time in St. Martin's then one hundred forty-year history, had to be canceled!

At the beginning of 2021, Pastor will begin his twenty-second year of service with the people of St. Martin's, looking forward to many more years according to God's will and with His help.  When asked what he would want to be remembered for in his service to any parish, Pastor always answers the same way, "For I decided to know nothing among you except Jesus Christ and Him crucified" (1 Corinthians 2.2 RSV). 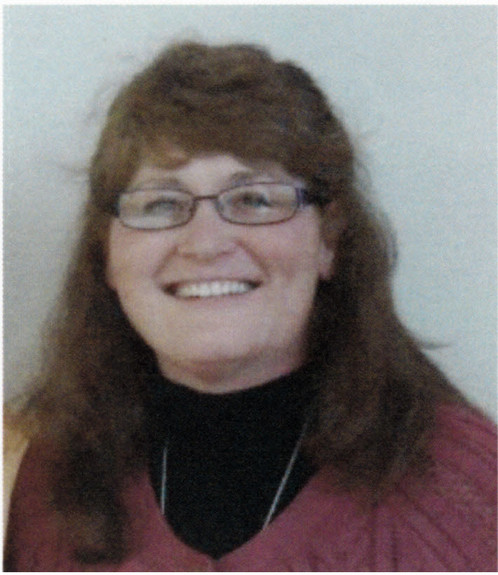 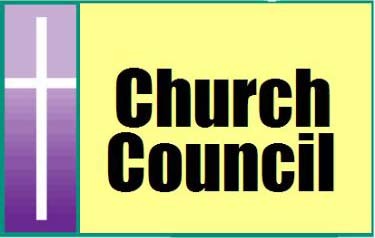 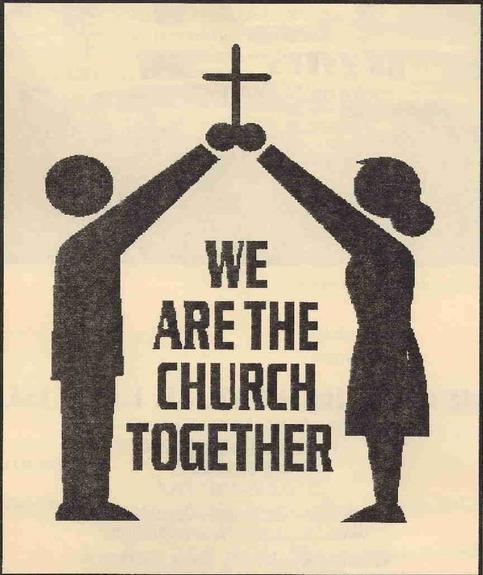